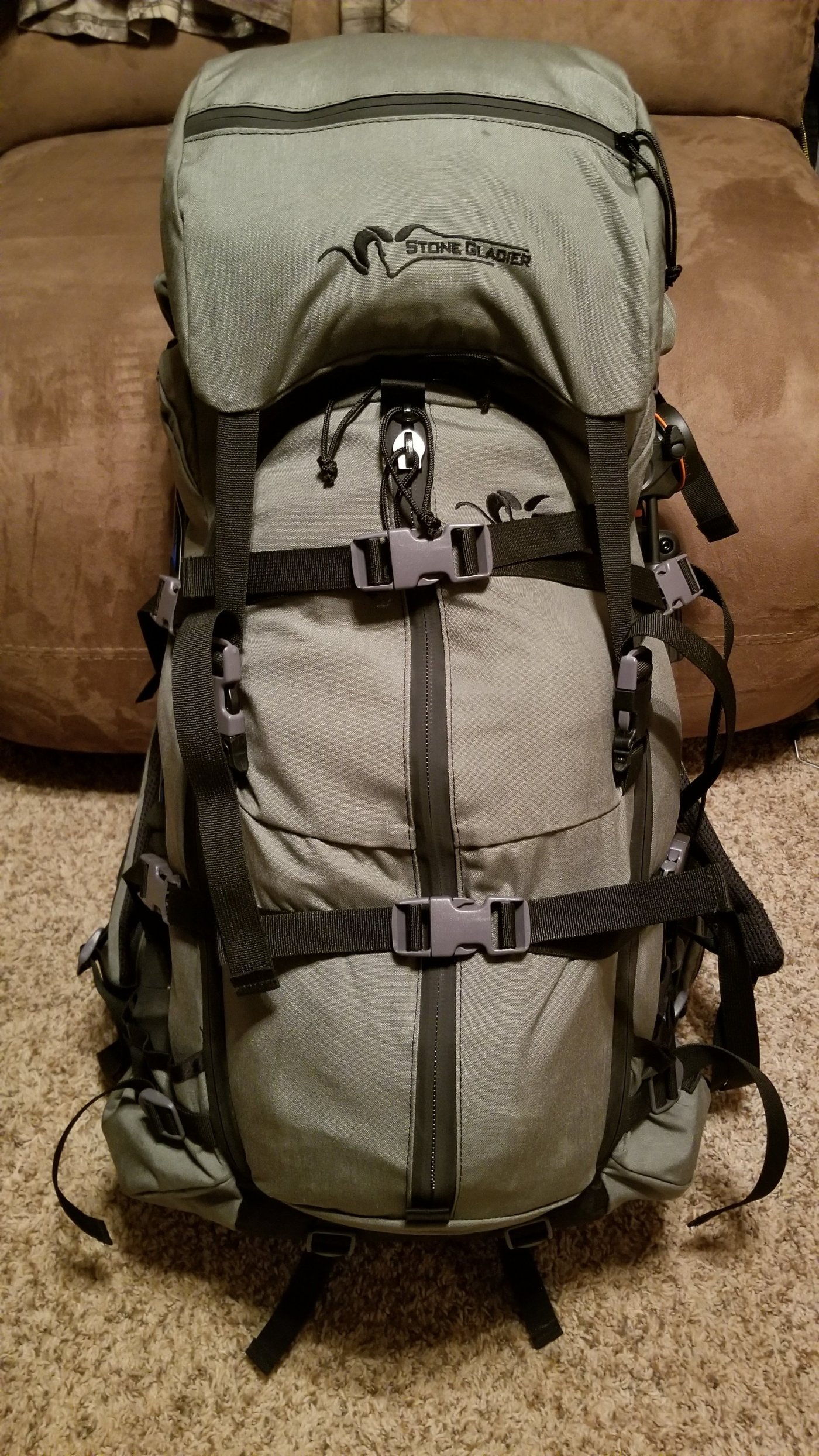 I have always enjoyed the idea of shed season, I’m not a serious shed hunter nor do I find many. However breaking the winter cycle with some wild time in wild places excites me almost as much as hunting season! What better way to kick off the ends of winter than to go spend some time in a tent trying to find places others haven’t been for a few months?

This upcoming Wednesday I will be heading out for a few nights in a remote part of Utah. I honestly will be mostly just following the ideology of shed hunting as opposed to actually looking for bone. I’m heading out to an area hoping no one else has been or will be around in an attempt to spend some time out in the open country while getting some gear tests done. Finding some antlers would be a plus but it’s never my main goal which separates me from most during this time of the year probably.

I just finished finding a way to mount a small holster for my Ruger 9mm to my pack and with that final piece I’m pretty much ready to go! Before adding the holster and pistol total pack weighs was just under 36 pounds! That weight includes all of my regular hunting gear besides my bow, in fact that includes a full 4L bladder and food though only a few days worth. A sub 40 pound hunting pack to some is surprising, especially sub 40 with 4L of water and over six pounds in optics. I finally bought a digital ounce scale and am currently working on a gear list with all the weights so people can see what I’ve got going into the 2018 season so keep checking in if you are curious!

This upcoming trip should result in some great solo time with a lot of gear testing and hopefully some great articles will follow over the next few weeks. Most importantly though, I’m gonna stumble away from some cabin fever and watch some wildlife!

Good luck to you horn chasers!!!