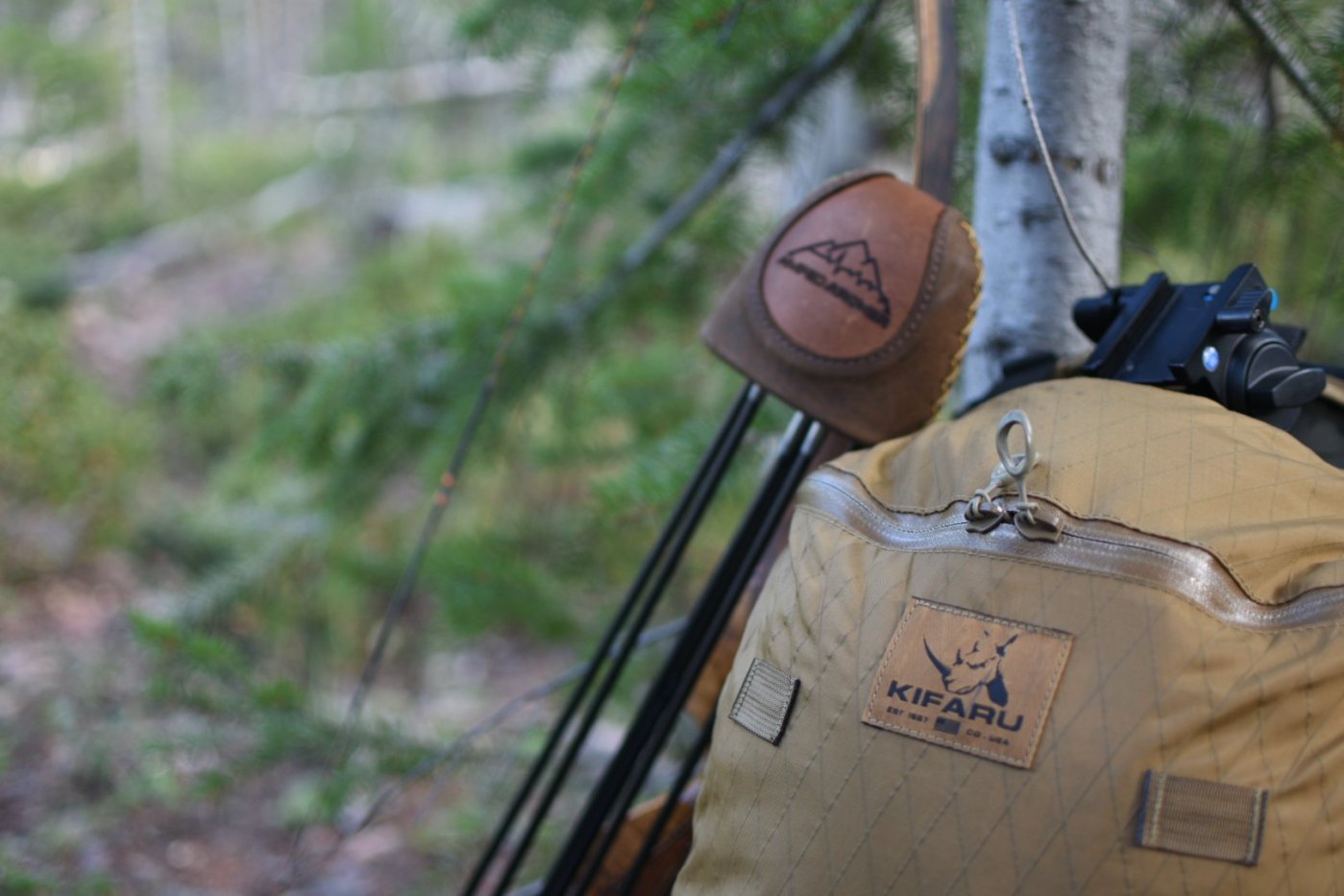 As I type this on my phone I’m currently sitting beside a trail letting my body cool off on the second to last day of the archery elk hunt here in Utah…. To recap the season quickly to this point, its been rough. The thing is though, I’m having a recurring revelation of sorts. Every year I find myself in an identical situation, sweating on some hellacious trek into an area of ill repute and worse topographical line gaps. The “revelation” comes every season, sometimes multiple times a day and always along the same self doubting thought.

“Why did you do this yet again dummy? You have hunted these mountains since you were 16! You know spots half a mile from the road across the entire mountain that could hold elk (or deer)! You could hit a dozen of those places in a single day! Hell you aren’t even in the same spot you chased bulls last week! Here you are spending all day getting into some ridiculous spot chasing something you cant even put into words, because you sure as hell aren’t chasing any elk right now!!!”

This year however that mental self attack was followed by the reason, though it’s not the first year I’ve had the answer it is possibly the first year I’ve had a way to describe it to others. It’s the adventure of the hunt without cost of leaving your area, the thought that few if any people have put their foot where mine lands now as I take the hardest route to my destination because I think it will hold more animals in a hidden sanctuary of dead fall and burning legs…. All without paying to hunt somewhere like Alaska I get the feeling of “no one else has been here in a while.”

The spot I sit is along side a designated trail, one that sees VERY minimal use in a year, right now I cant even see a boot or horse shoe print in it…. However instead of following this forgotten trail I came from the bottom of the mountain and did a vertical stairclimber as I zigged and zagged the dead fall while adding miles of back and forth to my stumbling ascent. Why you may ask? Well…. I’ll ask it too. Why?!!?!?!!

Backcountry hunting is currently the hip thing to do, people drive from back east for a chance at the public lands and wilderness of the west and every one of them is praying they find a honey hole. I’ve hunted the same national forest for over ten years and though I know of some honeyholes the sad truth is I’ve lost more than I can remember. This isn’t me attempting to brag, I’m not trying to be arrogant and I’m not trying to make an excuse for unfilled tags either because in all honesty it’s my own fault for chasing whispers. The crazy thing is I’m not a trophy hunter, all day I’ve just wanted to find a cow for my freezer, I’m not doing these crazy hunts for some chance at a nice bull no one has seen before.

The lesson to be learned here however is that I enjoy (almost) every minute of it and you should enjoy your own adventure! Sure I’d love to fill a tag but I’m having a blast doing it the way I like and wandering into crazy places. Some people are a million times better photographers than me and they enjoy taking photos almost more than the hunt, and good for them! We all have the things that make us smile, if you want to sit in a tree stand and listen to audio books, if you want to spend some of the best hunting light also snapping pictures or you want to wander away from elk to search a new drainage; just remember to enjoy it and let others enjoy their time how they like! Do not doubt yourself or your method and do not let others define the enjoyment of your hunt, do what you like to do and then shoot straight when your time finally does come….

Back to hunting, after I hike away from this trail…….. 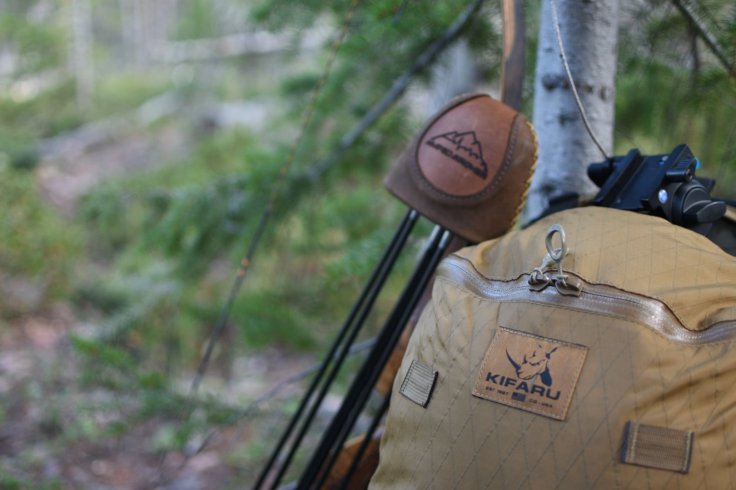